Our Focus
Our Vision
Our Mission
Our History

Harmonisation of the Postal and Information Communications and Technologies (ICT) regulatory environment in the SADC region in order to improve the Postal and ICT business frameworks and investment climate in SADC. 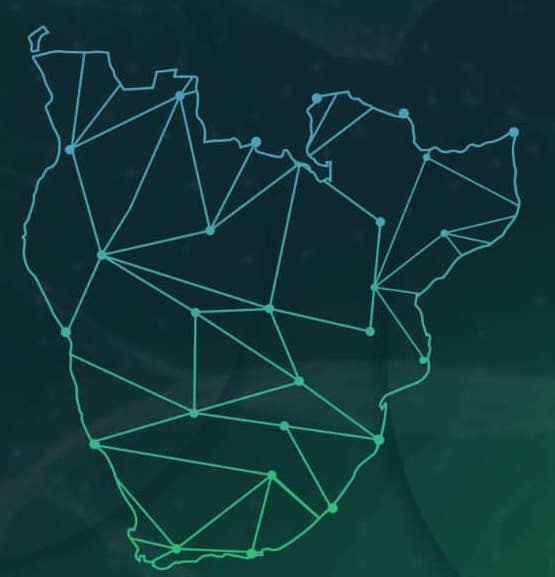 To be a world class ICT and Postal regulatory association. 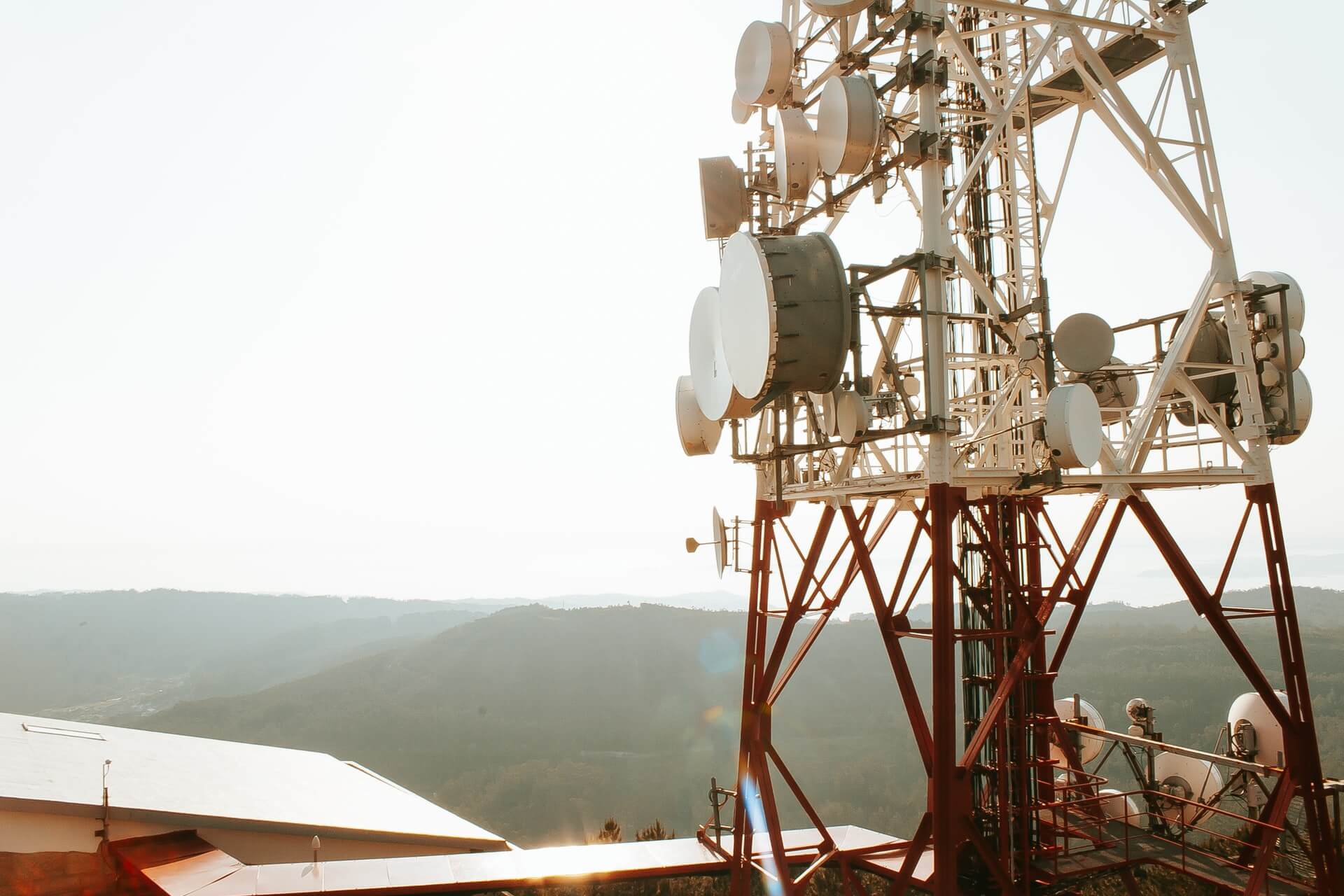 Position ICT and Postal Sectors as catalysts for socio economic development, through developing and implementing harmonised regulations that make the SADC region the preferred choice for investment 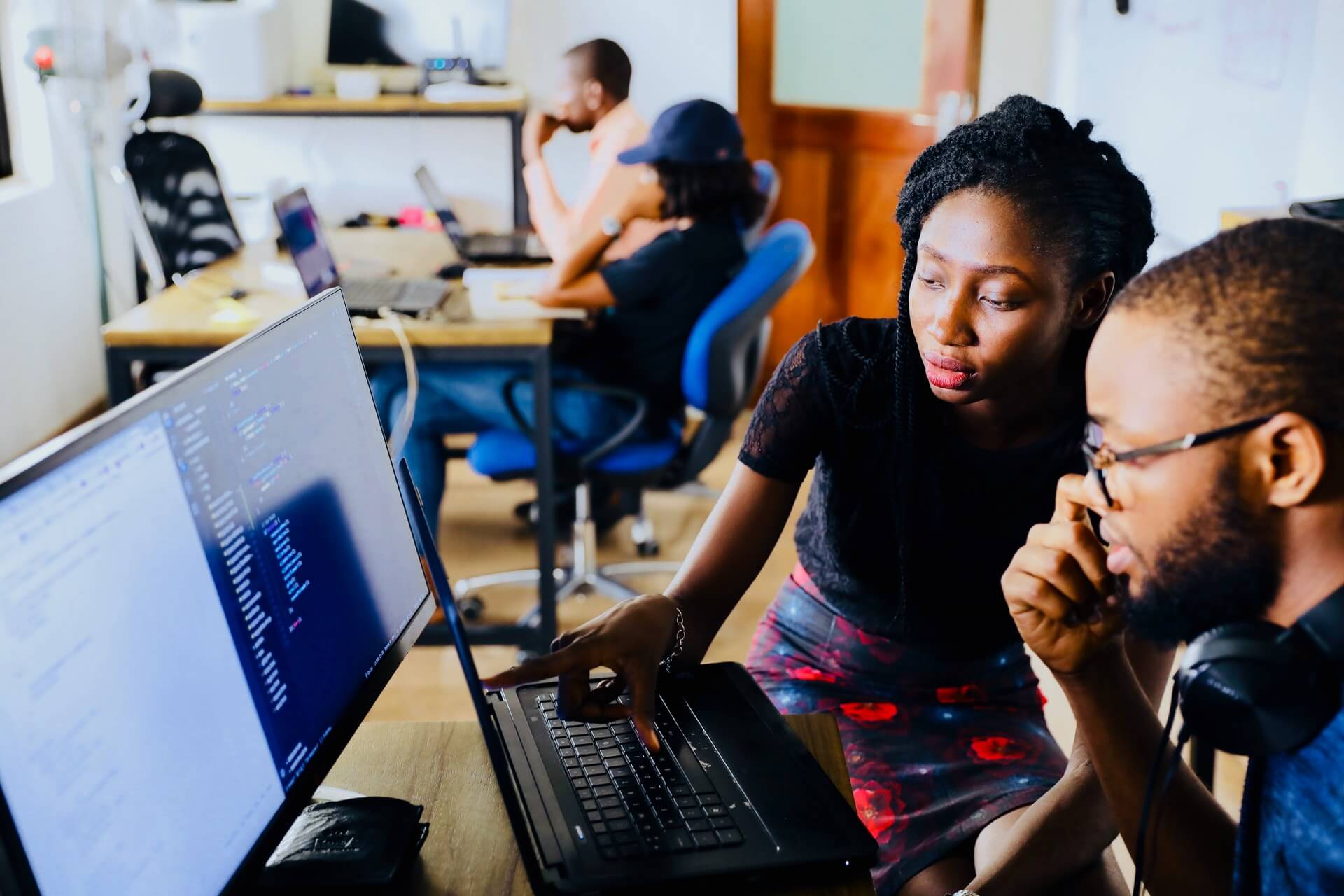 The main objective of CRASA is to bring cooperation and collaboration of the ICT and Postal regulators to harmonise the regulation of the three sectors mentioned above. CRASA  provides the model guidelines, recommendations and position papers on various regulatory thematic areas.

The AGM is the supreme decision-making body and meets once a year to receive and approve reports of the Specialized Committees, annual action plans, the annual report and audited accounts as well as the annual budget for the Association. The meeting also offers a platform where members share their experiences through presentations and reports.

The Annual General Meeting and Executive Committee are supported by the Specialized Committees, Task Teams and the Secretariat. The Specialized Committees have the responsibility to produce model policies and guidelines on various regulatory functions to be applied by communications regulators in the SADC region. The Model Policies and regulatory guidelines, as approved by CRASA AGM, are submitted to the meeting of Ministers responsible for Telecommunications, Postal and ICT for endorsement.

The Task Teams are established when need arises in order to undertake special assignments as authorized by the AGM.

“It's our shared vision that drives us forward.”

The CRASA Secretariat implements the decisions of the AGM under guidance of the Executive Committee. The Secretariat manages operational, administrative and financial aspects of CRASA activities. The Secretariat plans and organizes CRASA meetings, workshops and conferences. 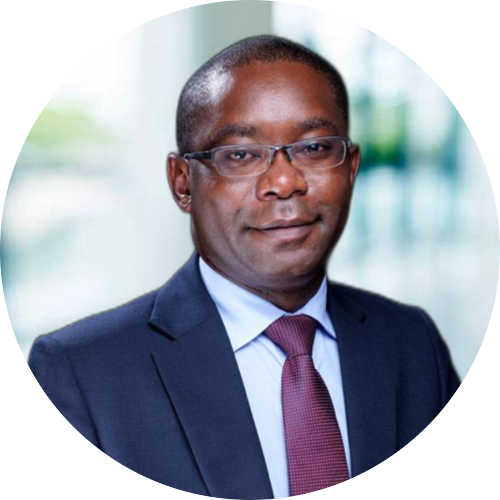 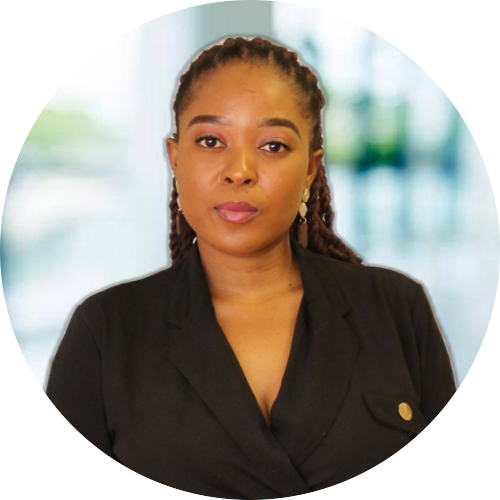 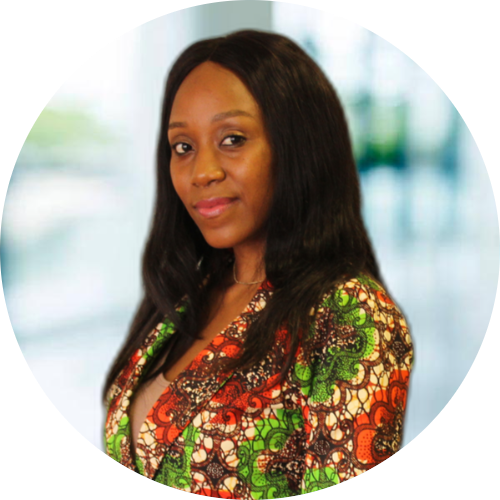 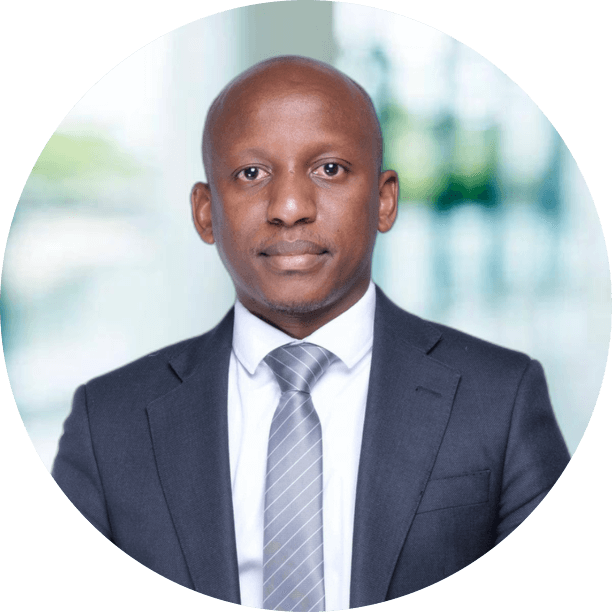 The Executive Committee has the authority to oversee the internal control of the operations of CRASA. CRASA internal control system provides reasonable assurance that assets are safeguarded and transactions are authorised. It is known that even an effective internal control system can only provide reasonable assurance in terms of financial statement preparation and safety of assets. In this regard, CRASA has placed a system that can either prevent or detect material errors and irregularities timely and assurance that they will be dealt with appropriately. 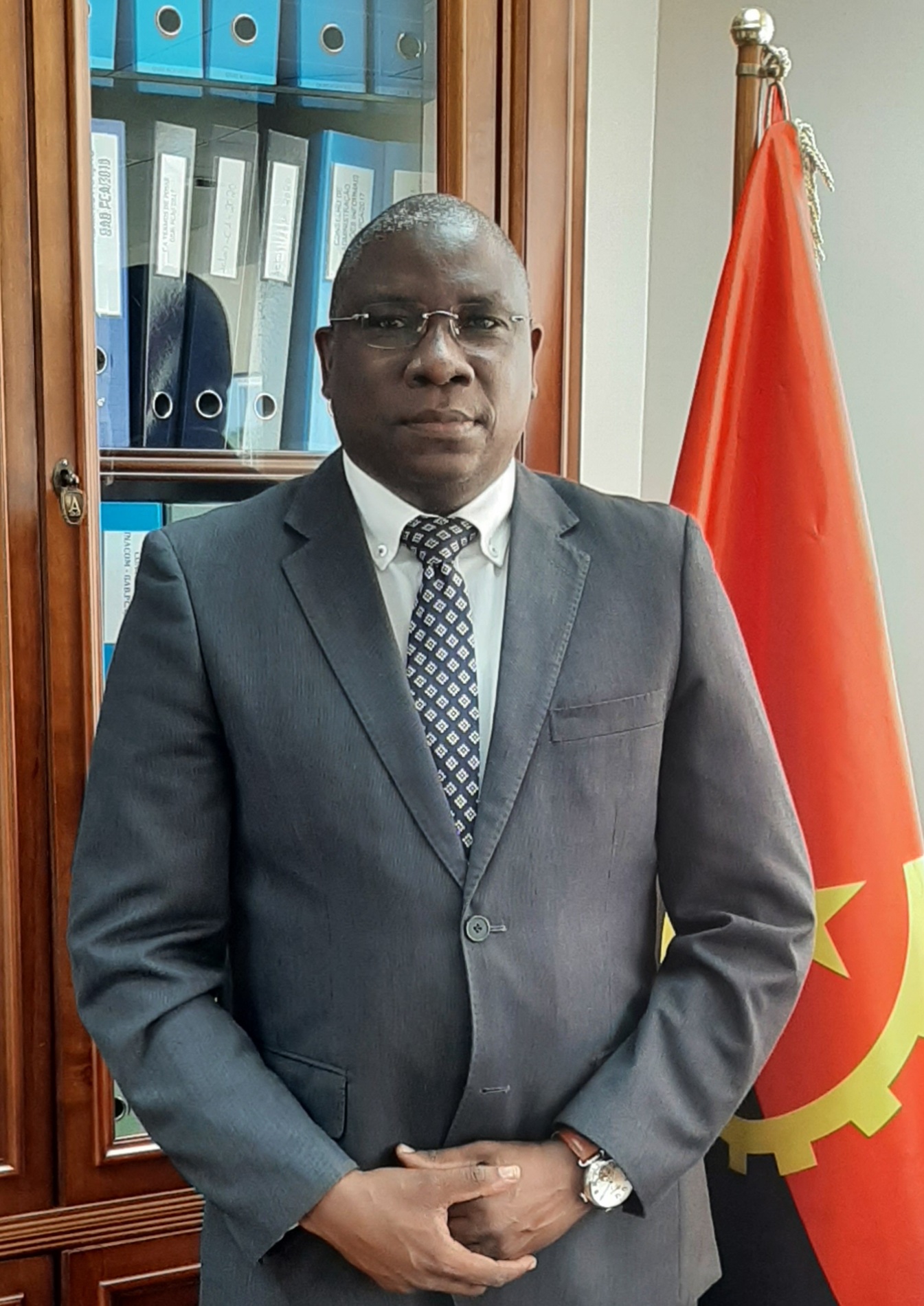 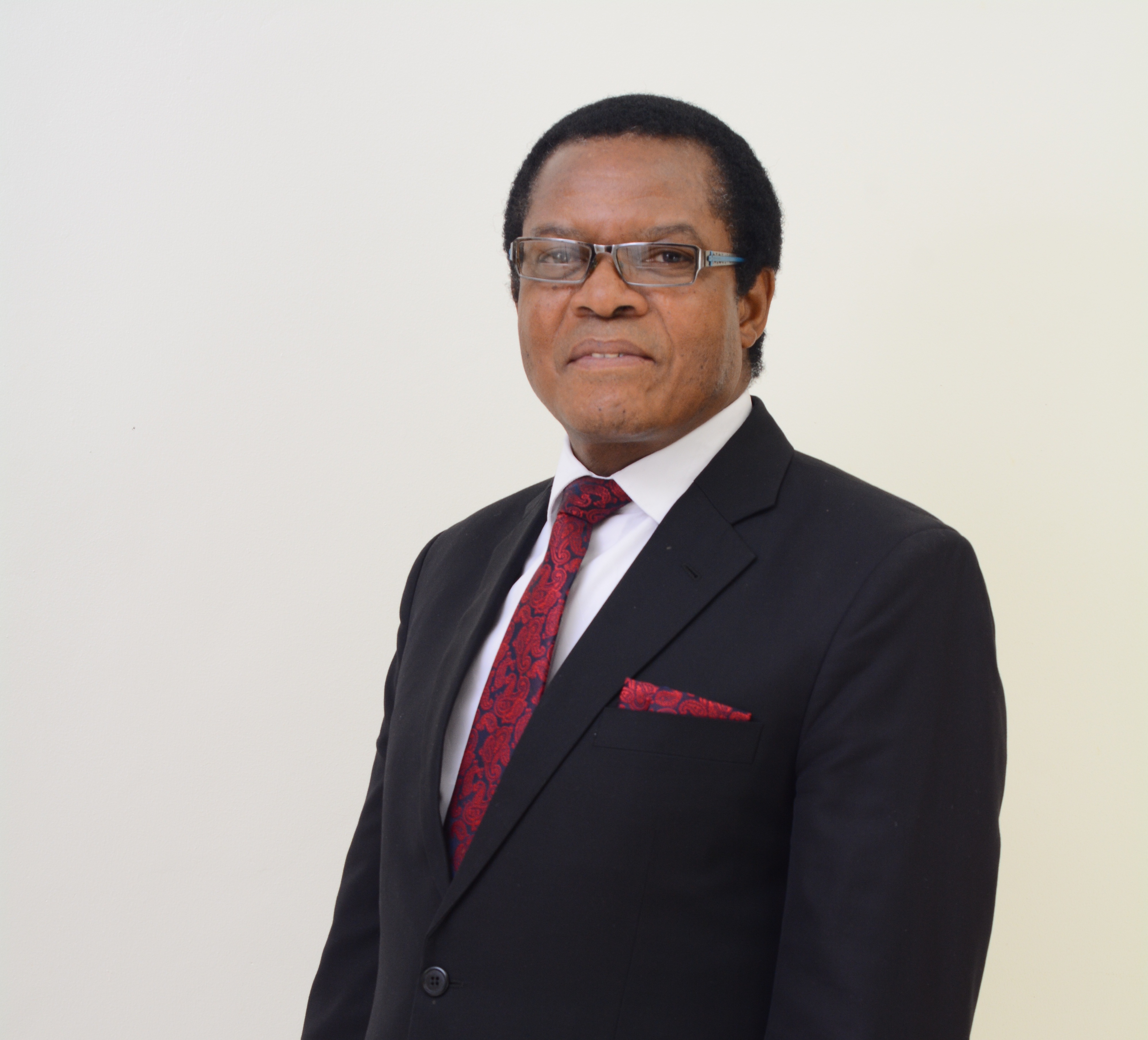 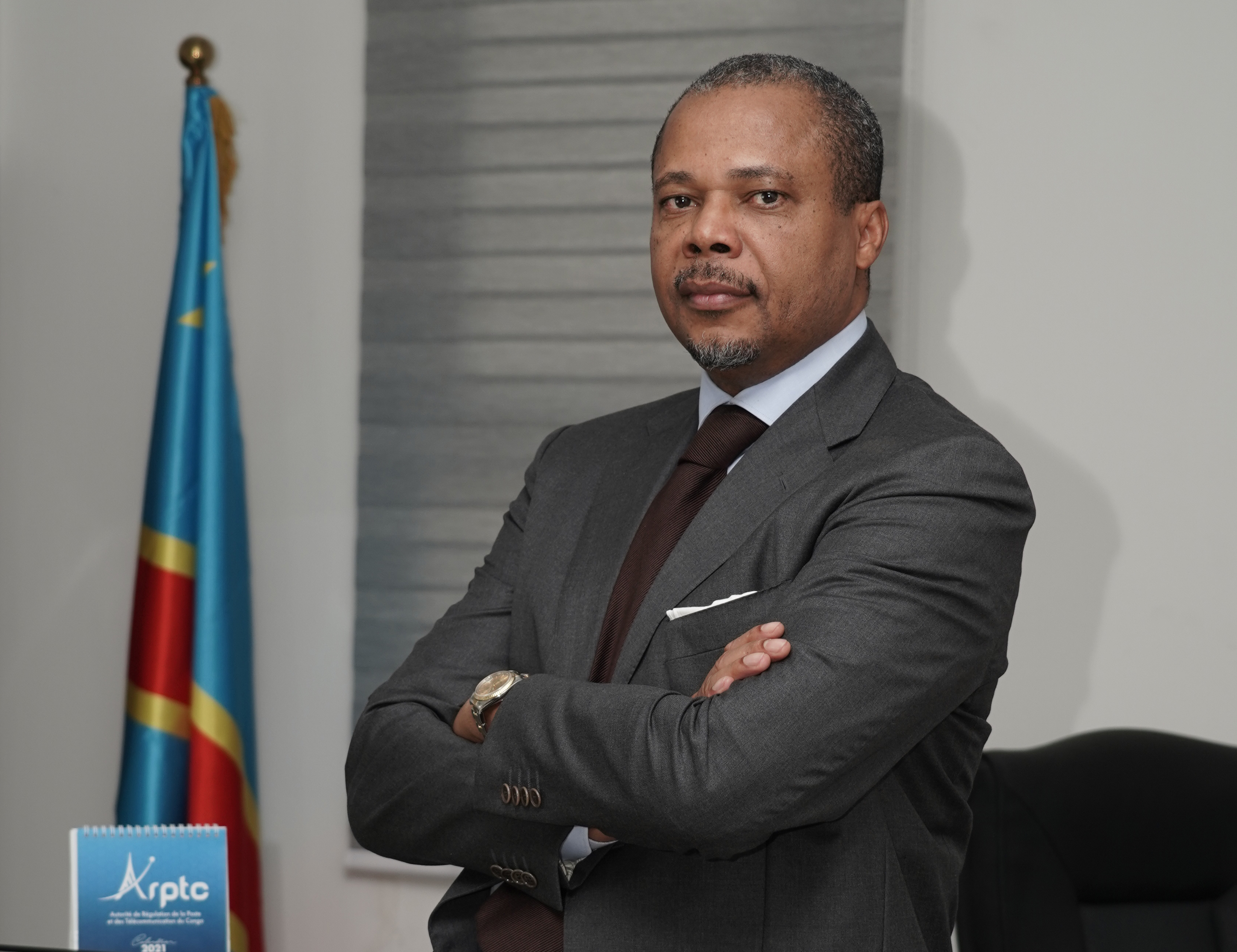 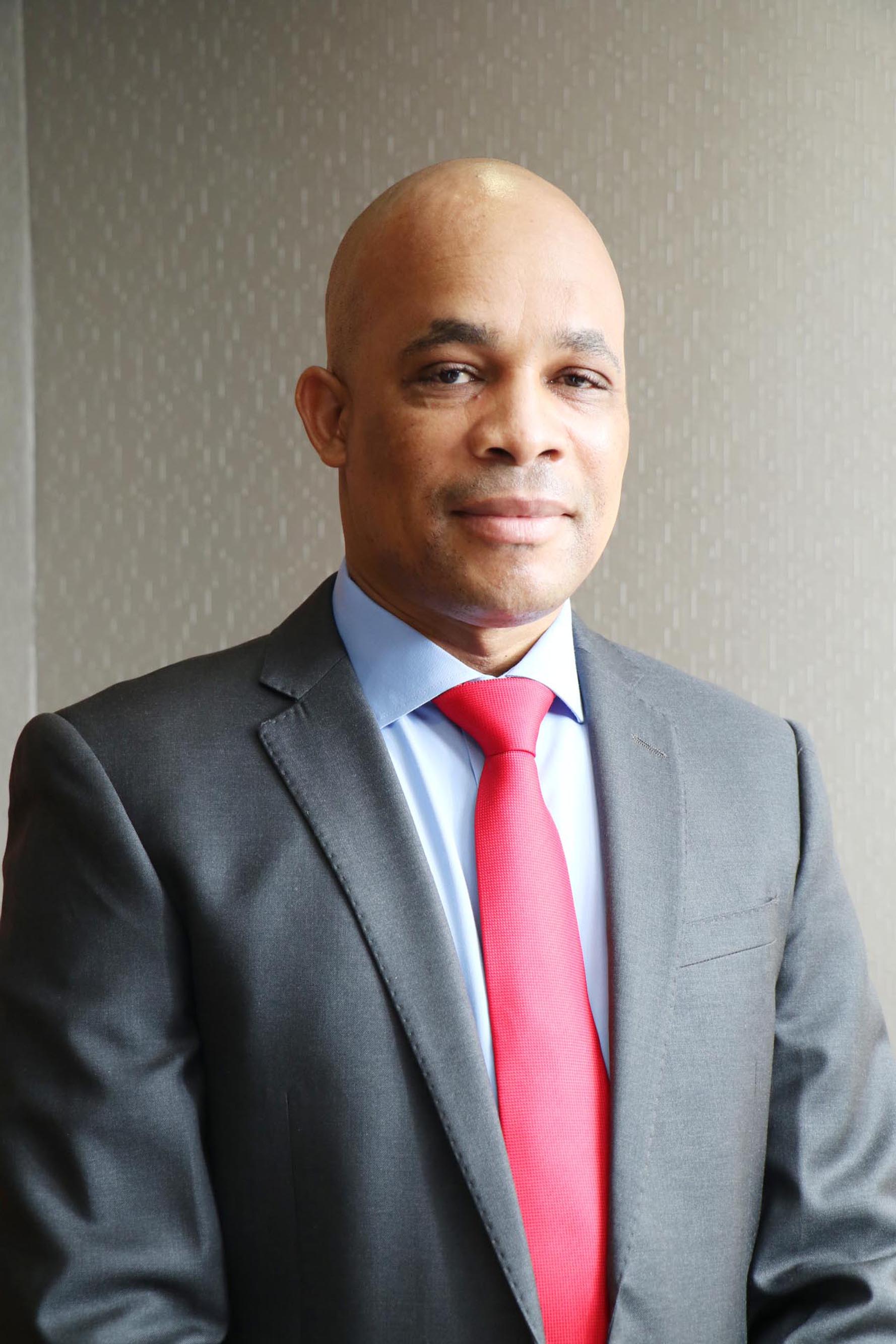 ICT and Postal regulators from the SADC Region

Eswatini
www.esccom.org.sz
Interested in joining the team
Get in Touch